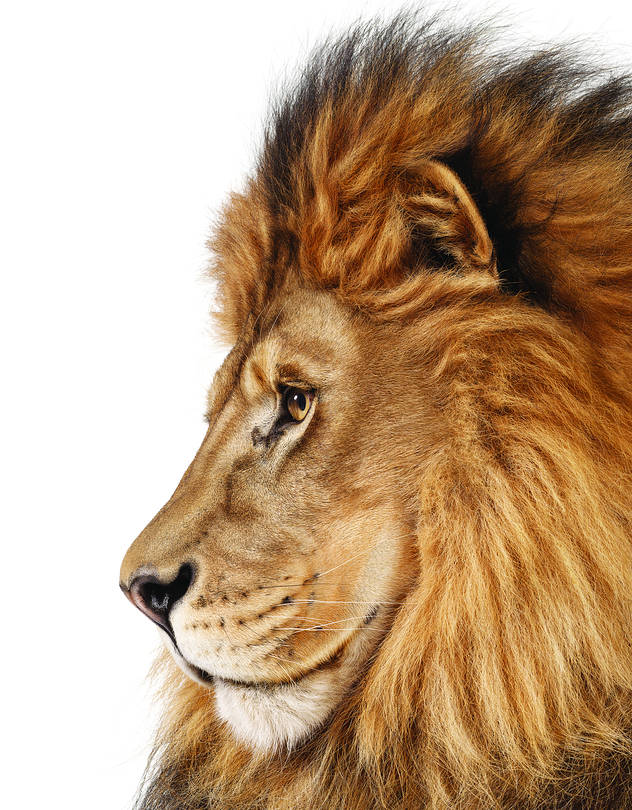 I disagree rather profoundly with crucial parts of Marc Levison's essay "Why the Economy Doesn't Roar Anymore" in the Saturday Wall Street Journal.

Yes, growth is slow. Yes, the ultimate source of growth is productivity. But no, sclerotic productivity is not "just being ordinary." No, our economy is not generating as much productivity growth as is possible, so just get used to it. No, productivity does not fall randomly from the sky no matter what politicians do.

Mark starts well, with a nice and vivid review of the post WWII growth "miracles."


"Politicians everywhere responded by putting energy high on their agendas. In the U.S., the crusade for “energy independence” led to energy efficiency standards, the creation of the Strategic Petroleum Reserve, large government investments in solar power and nuclear fusion, and price deregulation. [JC: ?? The 1970s had price controls, not deregulation!] But it wasn’t the price of gasoline that brought the long run of global prosperity to an end. It just diverted attention from a more fundamental problem: Productivity growth had slowed sharply."

"The consequences of the productivity bust were severe.."

More good descriptions of eurosclerosis follow. But you see him veer off course, as  he sees little connection between the litany of ham-handed responses to the oil shock and the decline in productivity.


Briefly back to a sensible point


"Government leaders in the 1970s knew, or thought they knew, how to use traditional methods of economic management—adjusting interest rates, taxes and government spending—to restore an economy to health. But when it came to finding a fix for declining productivity growth, their toolbox was embarrassingly empty."

Let us speak the word: the methods of Keynesian demand-side economic management were, as any honest Keynesian will tell you, utterly unsuited to solving productivity, the ultimate "supply" problem. Given the Economist's enthusiasm for fiscal stimulus a bit more honesty on this one would be appreciated.

But then then he veers off course entirely


"Conservative politicians such as Margaret Thatcher in the U.K., Ronald Reagan in the U.S. and Helmut Kohl in West Germany swept into power, promising that freer markets and smaller government would reverse the decline, spur productivity and restore rapid growth."

"But these leaders’ policies—deregulation, privatization, lower tax rates, balanced budgets and rigid rules for monetary policy—proved no more successful at boosting productivity than the statist policies that had preceded them. Some insist that the conservative revolution stimulated an economic renaissance, but the facts say otherwise: Great Britain’s productivity grew far more slowly under Thatcher’s rule than during the miserable 1970s, and Reagan’s supply-side tax cuts brought no productivity improvement at all. [My emphasis] Even the few countries that seemed to buck the trend of sluggish productivity growth in the 1970s and 1980s, notably Japan, did so only temporarily. A few years later, they found themselves mired in the same productivity slump as everyone else.."

This is just a whopper of... what to call it... factual error.

The US embarked on a second boom from 1980 to 2000. See John Taylor's excellent response, "Take off the muzzle and the economy will roar" for more discussion, and the graph reproduced at the left. Call it the Reagan-Bush-Clinton boom if it makes you feel better. But the boom was real.

(Update: A correspondent writes "the author's claim that productivity growth was worse in the UK under Thatcher than in the 1970s is very wrong.  Indeed, productivity growth was one area in which I thought there was wide agreement that the Thatcher period was a success (see, for example, Krugman's chapter on the UK in his book Peddling Prosperity).")

From off course, Levinson arrives at a strange harbor. His bottom line is the astonishing proposition that productivity growth just happens; manna from heaven (or not) dissociated from any economic or political structure:


"Productivity, in historical context, grows in fits and starts. Innovation surely has something to do with it, but we have precious little idea how to stimulate innovation—and no way at all to predict which innovations will lead to higher productivity..."

"It is tempting to think that we know how to do better, that there is some secret sauce that governments can ladle out to make economies grow faster than the norm. But despite glib talk about “pro-growth” economic policies, productivity growth is something over which governments have very little control. Rapid productivity growth has occurred in countries with low tax rates but also in nations where tax rates were sky-high. Slashing government regulations has unleashed productivity growth at some times and places but undermined it at others. The claim that freer markets and smaller governments are always better for productivity than a larger, more powerful state is not one that can be verified by the data."

I'm sorry, the data -- and the immense literature that study that data -- come to the opposite conclusion. There is a reason that this manna seems to fall on the US and not, say, on Haiti. There is a reason it falls on South Korea and not North  Korea -- the most tragic but decisive controlled experiment known to economics.

Yes, the answers are not as simplistic as the minor tweaks represented by "pro-growth" policies of established parties in western democracies. But experience and formal analysis tell us clearly that innovation and productivity happen where there is rule of law, simple and predictable regulation, property rights, reasonable taxation, an open and competitive economy, and decent public infrastructure.  These, politicians do have ample control over, and ample opportunity to screw up.

(Update and clarification. Levinson is thinking about the experience over time in single countries. There, indeed, the variation of policies is small, and its correlation with growth hard to tease out. Growth takes a while to get going or to kill, and causality can run both ways. Countries often reform after bad times, and squeeze the golden goose after good times. I'm thinking more about the variation across countries. If you look at the yawning gaps in "pro-growth" policy across US, UK, China, India, North Korea, say, you see also yawning gaps in productivity.)


"Here is the lesson: What some economists now call “secular stagnation” might better be termed “ordinary performance.” ...

"Ever since the Golden Age vanished amid the gasoline lines of 1973, political leaders in every wealthy country have insisted that the right policies will bring back those heady days. Voters who have been trained to expect that their leaders can deliver something more than ordinary are likely to find reality disappointing."

I've got news for Mr. Levinson. "Ordinary performance" is what people experienced from the beginning of time to about 1750. Steady grinding poverty, 0% growth rate, each farming in his parents' footsteps. Even 2% was the result of an amazing and unprecedented set of "pro-growth" political institutions.

Not only can we do better we can do worse. A lot worse.

If  good policy does not help, then it follows that bad policies do not hurt. No matter how much our politicians abandon "pro-growth" policies, to nativism, trade barriers, over-regualation, legal capture, arbitrarily high taxes, more controlled markets and larger government, growth will just bumble along at 2% anyway. Both the US and UK may soon put that one to the test.

Note: I use block quotes and embedded graphs. These show up on the original blogger verision of this post. I notice they get garbled at various other feeds. If you want better formatting, come back to the original